Korean and Chinese Bible for Kindle

I was looking for these for a while, I have found that both of them are available free over the internet.

Google custom search engine (or Google site search for paid users, hereafter CSE) is a powerful tool to create your own search engine. With paid version, you have options to remove Google advertisement from search results and Google branding. Google promises Google branding be removed easily by turning off the option in control panel.

However, my recent experience with paid CSE, I’ve discovered that you have to add a custom CSS in your Header section, followed by the V2 code provide by Google.

Basically, Google provides V1 and V2 code. Latter one is simplified Google’s own script while the former one is full CSS script. It is fairly easy to remove Google branding in V1 code because you can see entire CSS code. But since V2 is a simplified script, you don’t see much from there.

Just add following code between your HEAD tag, it should work fine.

These code will serve as custom CSS, strengthening the original code in a way.

If you have different way of doing it, or find it did not work, just drop me a comment. Let’s discover why.

I tried to let Google help with this issue, but haven’t heard back from them after they admitted the problem with V2 code. Here I have attached the conversation, hopefully you can get something that I could not. Attachement: CSE_V2_Problem

Posted in Computer Tips, Internet and Cloud | Leave a comment

If you are doing some research on Yanji, the capital city of Yanbian Korean Autonomous Prefecture in China, this article is helpful. Well, not actually that much from this article, but from the book being mentioned from this article.

The book was written in 2009, there are many new things in this region that need to be updated next revision of the book, but still majority of things are remained same.

Of note, this year[2012] is the 60th anniversary of Yanbian Prefecture, therefore many construction projects are going on to prepare the celebration.

We still eat dog soup, as mentioned in the book. Maybe people from the west civilization never understand the diet, but the dog meat is one of the best in the world. 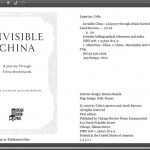 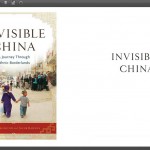 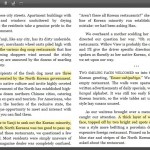 The central government is planning a 20 year project that will boost economy of the Jilin province, Yanji city will serve as the opening-up window – that is, showcase. I have seen a nice conference proceeding that explains the project and its impact in northeast asia region. This project will bring the GDP growth of this area twice as much than other areas of China.

I also happen to have interactions with a team of people who is helping us making Yanji community a even better place. They are:

So, good luck with exploring this area. If you think there are question I can answer you, feel free to shoot me an email via this web platform. Thanks.

This tip was written based on my experience in Windows 8 Enterprise-N, Build 9200, non-activated edition (If you know how to activate it, please drop me a link).

My initial attempt on installing it directly by double clicking the installation package, has failed. Following message was shown. 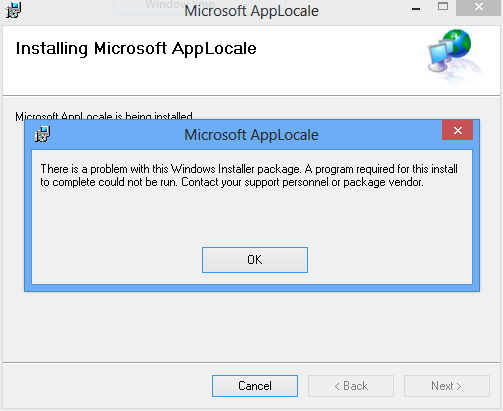 Select “Run this program in compatibility mode for: Previous version of Windows” 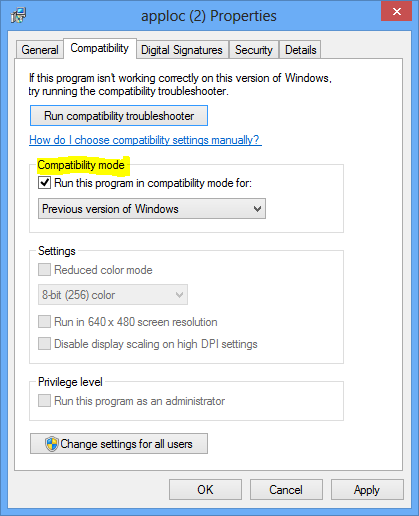