The place where I was from… 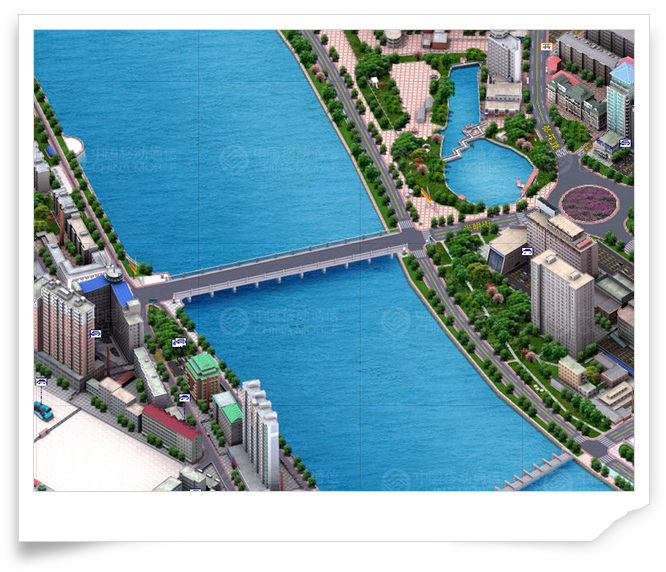 Name of the river from above picture, is called 布尔哈通河(`Boo/err/Hah/Tung/Huh). The word means “Willow creek”, is rooted from language of “man ethnic group”, who was the ruling class of the last empire of China – Qing dynasty. 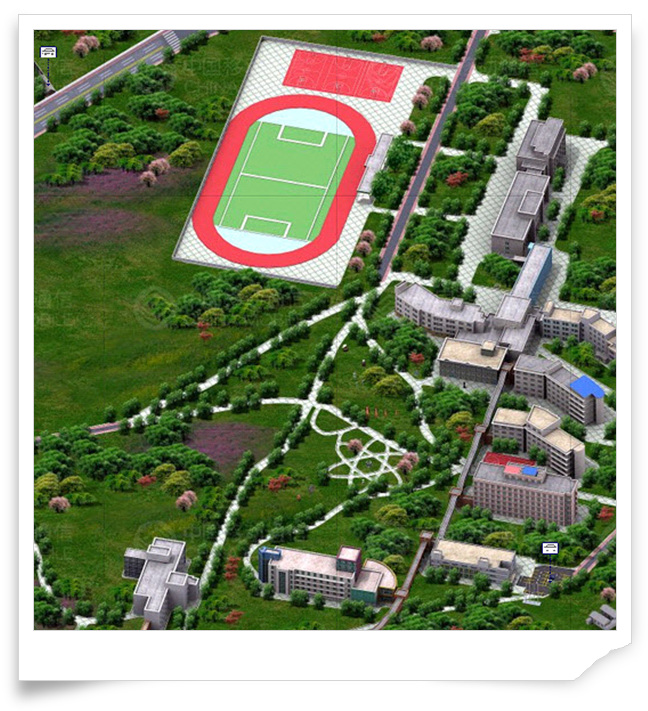 That is YUST, the university I’ve got my undergraduate degree.

One of the 5 star level luxury hotel funded by Korean company – Daewoo. I don’t know if they still operating the hotel, because I’ve heard they are losing money instead of making money over it.

This entry was posted in Local Information. Bookmark the permalink.